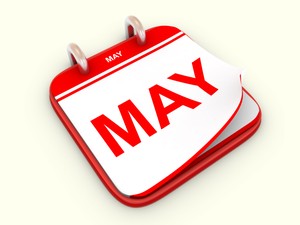 ASSORTED PARIS EVENTS for MAY

Through May 13th Sundays are for horse racing in Paris!

26 – 1 May Artist 500+ artists will have their work on display ranging from painting, sculpting, ceramics and more.

A Weekend of Flamenco 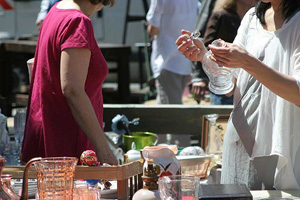 4 – 13 Head to the Place de Bastille to peruse over 400 exhibitors selling antiques.

4, 5 This is one party you most likely will never forget…if you can get a ticket!

11 – 20 In association with Pierre Cardin, Joel Garcia presents an exhibition of Russian artist, Paul Chmaroff, at the Espace Pierre Cardin.

May 12th – September 1st Five years of preparation to bring this exhibition to Paris is worth the trip to the Porte de Versailles! 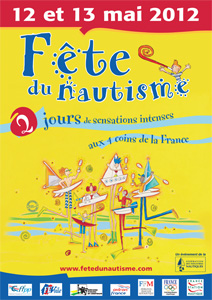 12, 13 All things nautical come to Paris for the annual boat show!

13 Musée Jacquemardt André hosts a fun-filled day for children at the museum with everything from music to children building pyramids to echo the current exhitibition, Twighlight of the Pharaohs.

19 The museums of Paris come alive to enjoy for one long night of adventure!

20 One of the toughest courses to cover in seven minutes!

May 20th through June 3rd St Germain comes alive with great jazz in the 12th year of this festival!

May 22nd through June 10th The best in tennis come to Paris to play for the title!

26 – June 3rd St. Sulpice becomes a haven for those seeking more antiques with another terrific brocante by Joel Garcia.

31 – June 4th This year marks the 12th year of this fantastic congregation of brilliant Parisian designers coming together under one roof.

Through June 2nd Enjoy this exposition of Claude Lévi-Straus covering his 30-year span of expeditions to Brasil through photography.

How to Become Parisian in One Hour?

Through June 17th This one-man comedy show (in English) has become a hit in Paris with over 100,000 people enjoying the show! 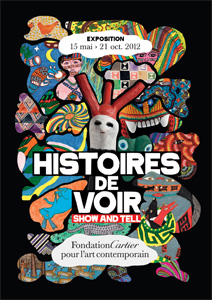 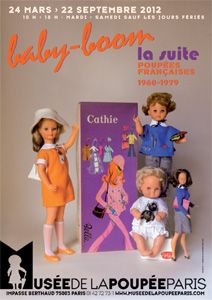