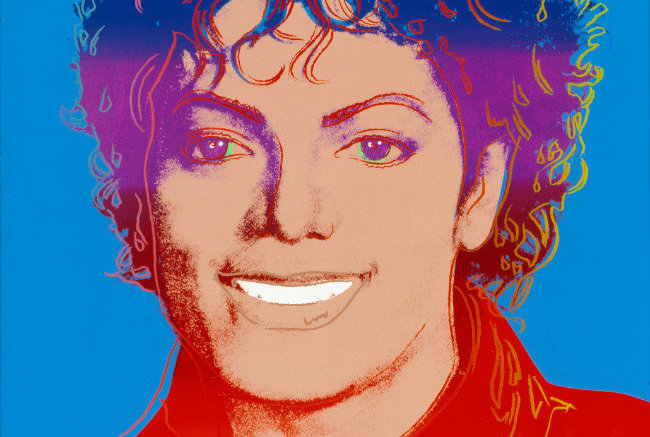 Michael Jackson: On the Wall is an homage to one of the biggest cultural influencers of the 20th century.

According to the website Michael Jackson Sightings, the great artist is alive and well and living in Canada/California/Perth, Western Australia/ Las Vegas/ Japan, Gary, Indiana and even Paris, France! 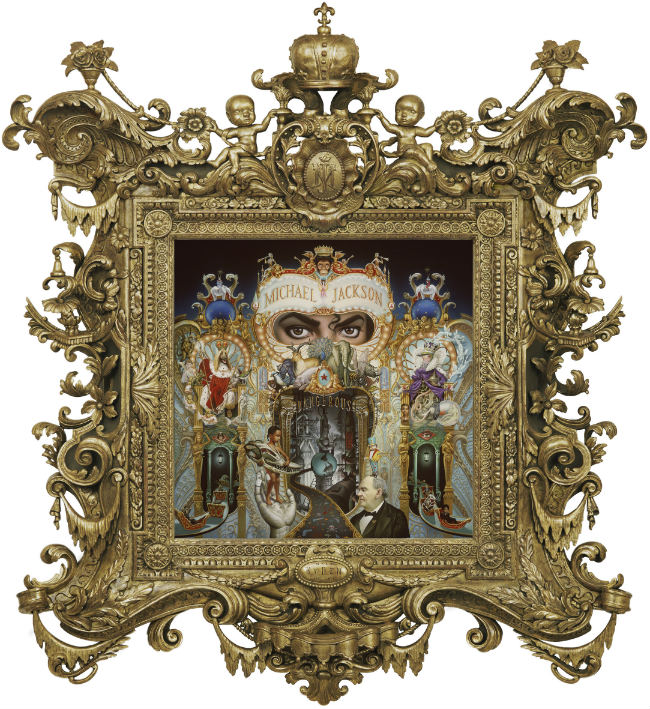 “On the Wall,” a huge retrospective, takes a fresh look at the “King of Pop,” inviting artists of different generations to create works honoring the man Fred Astaire begged teach him to Moonwalk.

As Zadie Smith wrote in her novel Swing Time: “A great dancer has no time, no generation, he moves eternally through the world, so that any dancer in any age may recognize him. Picasso would be incomprehensible to Rembrandt, but Nijinsky would understand Michael Jackson.”

An art exhibition rather than a collection of memorabilia, “On the Wall” shows how the youngest person ever to grace the cover of Rolling Stone magazine has influenced – and continues to be the muse for – so many contemporary artists.

In addition to breaking records for the most albums sold, awards won, philanthropic achievements and cultural barriers overturned, Michael Jackson is also one of the most frequently depicted stars in the visual arts. Since Andy Warhol first used his image in 1982, a broad range of contemporary artists, across the generations and the continents, have done the same. 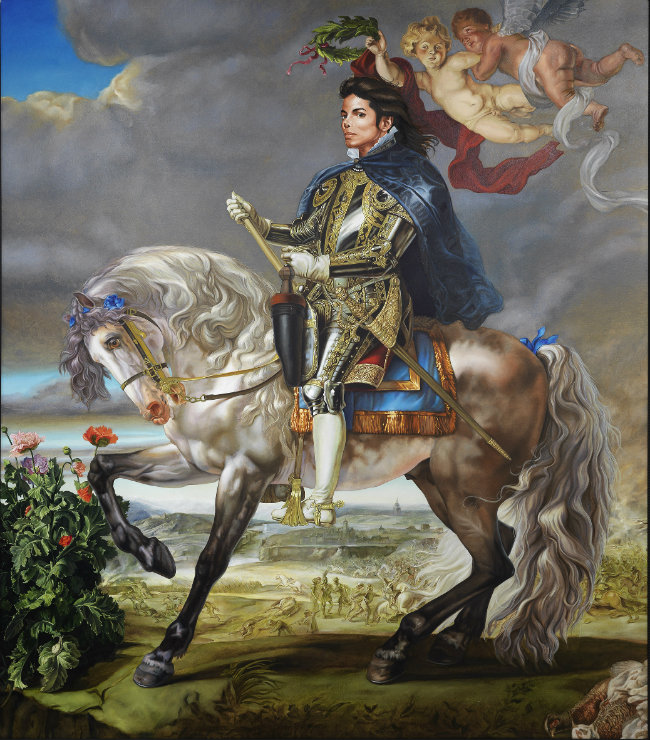 “Michael Jackson: On the Wall brings together, for the first time, the works of over 40 of these artists, sourced from public and private collections worldwide, including new works made especially for the exhibition”, explains Vanessa Desclaux, deputy curator for the Grand Palais exhibition.

“I’m going to search for my star until I find it. It’s hidden in the drawer of innocence, wrapped in a scarf of wonder,” said Jackson. 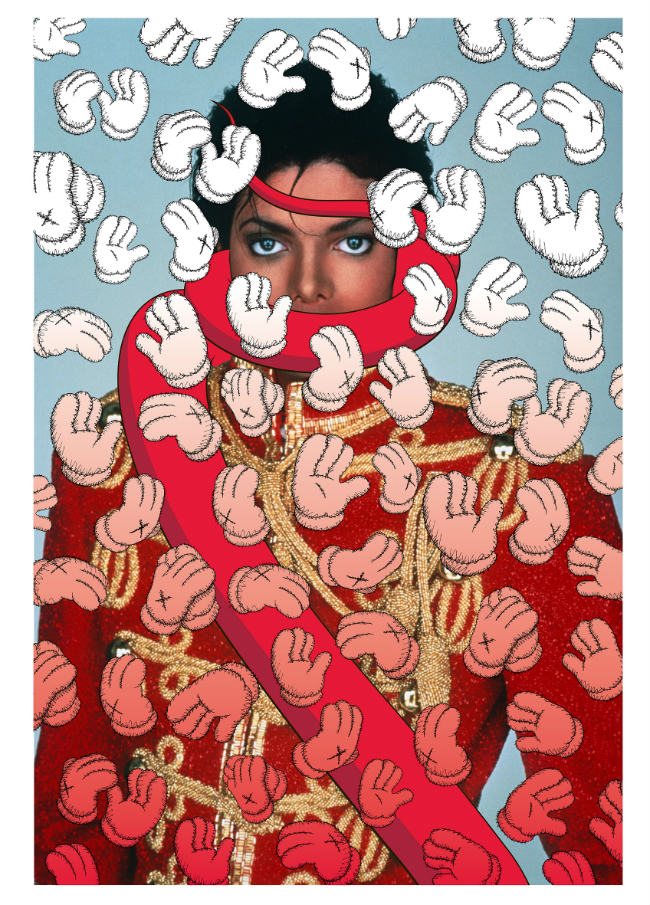 The final portrait Jackson commissioned – sadly he died before it was finished – is an epic work by Kehinde Wiley (who famously painted the Obamas). The king of pop sits on horseback dressed as a medieval knight – a nod and a wink to the Rubens 17th century painting of Philip II of Spain.

The colorful show sets out to examine the scale and reasons for the impact of Jackson’s career on contemporary culture, how and why he continues to influence new generations of artists and fans in different parts of the world.

“Please go for your dreams. Whatever your ideals, you can become whatever you want to become.” - -Michael Jackson 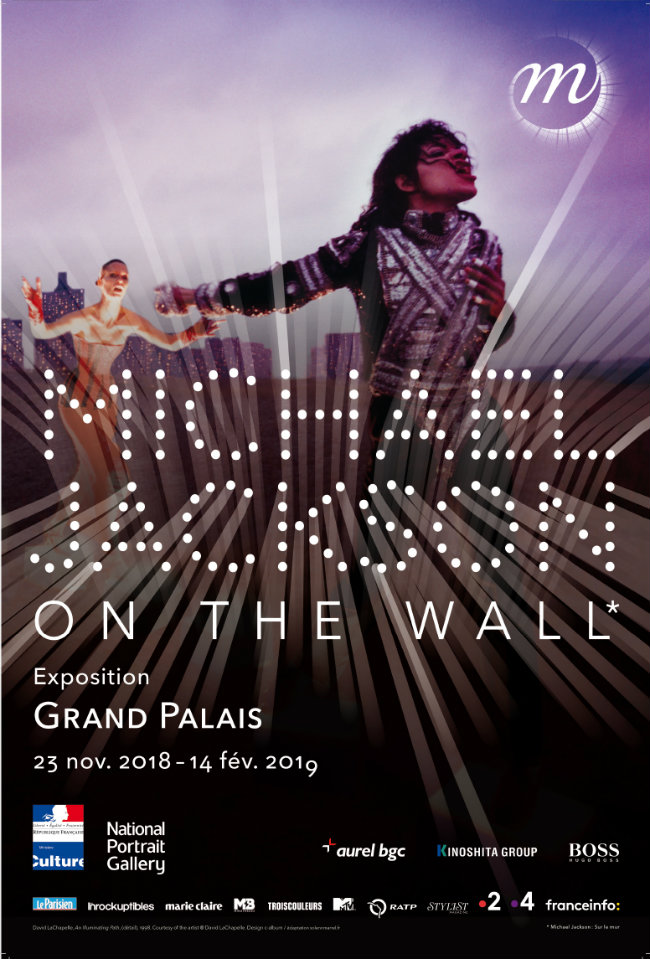 Need to Know:
Michael Jackson – On the Wall was previously showed at the National Portrait Gallery, London, in summer 2018, and comes to Paris in collaboration with the Réunion des Musées Nationaux and the co-operation of the Michael Jackson Estate.

At the Grand Palais until February 17th, 2019, the exhibit will then travel to Bundeskunsthalle, Bonn from March to July 2019 and the Espoo Museum of Modern Art, Finland from August-November 2019.

Where to eat? There’s a thriller new toque on the block at Lasserre:

On the menu, “beat it” light bases, revised sauces, showcasing seasonal organic vegetables and the finest fish, seafood and game.

To finish, gravity-defying, “Moonwalk” style desserts by chef pâtissier Jean Lachenal, so “don’t stop ‘til you get enough.” 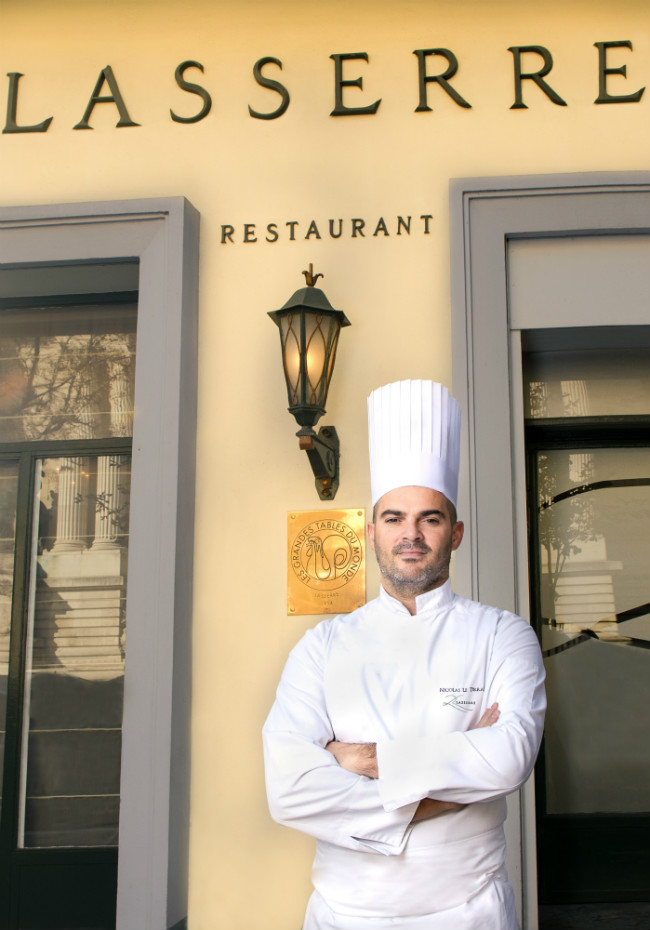 Previous Article La Planque Hotel: A Cool New Place to Stay in the 10th
Next Article Picasso and the Women’s Prison of Saint-Lazare