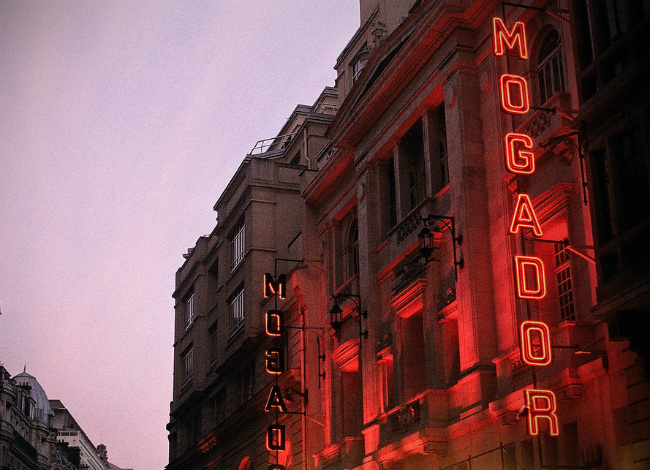 Theatres go dark for all kinds of reasons.

It’s a Monday. Or, there’s an actors union strike. Or, a show’s delicate star got mercury poisoning.

Théâtre Mogador in Paris’s 9th arrondissement had a fire on September 25, which originated in the building’s basement. The damage from the fire has halted the production of Le Fantôme de l’Opéra (Phantom of the Opera), which was supposed to open this week, starring Phantom favorite, American actress Sierra Boggess. (Boggess has been a part of several productions of Phantom since 2006.)

The production – which was timed to coincide with the 30th anniversary of the show, which was celebrated in London’s West End on October 10 – was to be the first-ever Paris run of the iconic Andrew Lloyd Webber musical. Ironically, the musical takes place in Paris, but Parisians have never hosted the show in one of their city’s theatres. 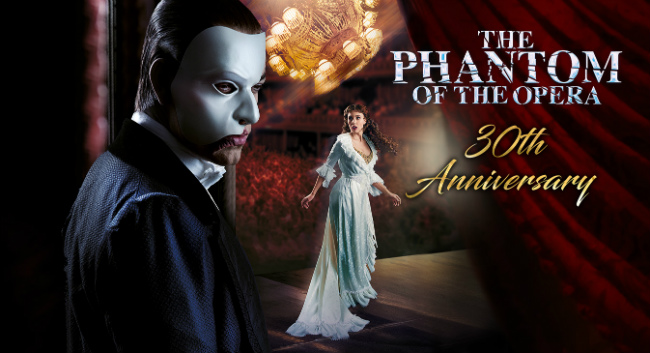 30th anniversary of “The Phantom of the Opera”

The musical is based off the Gaston Leroux novel, Le Fantôme de l’Opéra, which tells the story of a young singer named Christine and the mysterious musical phantom who falls in love with her. The musical became an instant hit when it debuted in the West End in 1986, and later, on Broadway in 1988. It has run continuously ever since, and is responsible for the successful careers for musical stars like Michael Crawford, who played the role to great acclaim and awards.

The novel and musical are set at the Paris Opera. Leroux was inspired to make this the novel’s setting, due to his involvement working as a journalist during an investigation of the opera, and the cell beneath the opera in the basement, which held prisoners of the Paris Commune. His time spent focused on the theatre and its intricacies led to a keen understanding of the location, as well as its possibilities in fiction.

Due to the fire on September 25, various parts of the three-tiered, 1,800-seat theatre, stage, and set were damaged. The fire broke out around 9am. Thankfully, there were no reported injuries or casualties.

The theatre management, Stage Entertainment, said that the theatre will be closed to the public until further notice, but that the venue is working to reopen its doors as soon as possible.

Théâtre Mogador was founded in 1913 and has operated as a music hall and theatre since that time. It is located at 25 Rue de Mogador, and was modeled after English music halls of the World War I era; it was called the “Palace Theatre” as a way to draw in audiences of British soldiers. In 1919, the theatre was inaugurated by American President Franklin Roosevelt, and in 2005, it hosted the famous Molière Awards, which honor achievements in theatre in France.

The theatre has housed a wide variety of productions including Hello, Dolly!, The Elvis Story, Beauty and the Beast, Sister Act, Cats (read our review here), The Ballets Russes, Les Misérables, and more.

The theatre, though now dark, will undoubtedly have a brightly lit stage again soon. For the show must go on!