Name that Film! The Moulin Rouge in the Movies in the 1920s

One recent rainy day, I not only got to stand centre stage at the Moulin Rouge, but I also got to study one of the towering but yet incredibly lightweight feathered headpieces in the palm of my cocktail ring-encrusted hands. Straightaway, my posture grew more erect as my attitude made a snap adjustment. I was in heaven.

In fact, I even applied some cheeky elbow grease to a shimmy-like can-can across the old boards, still covered in a light dusting of pink plumages, sequins, and glitter from the previous night’s performance. Head-over-heels like a real hoofer, then and there, I decided to choreograph a special Paris-related cinematic riddle.

Dear film and musical buffs, beyond a shadow of a doubt, this post is for you. 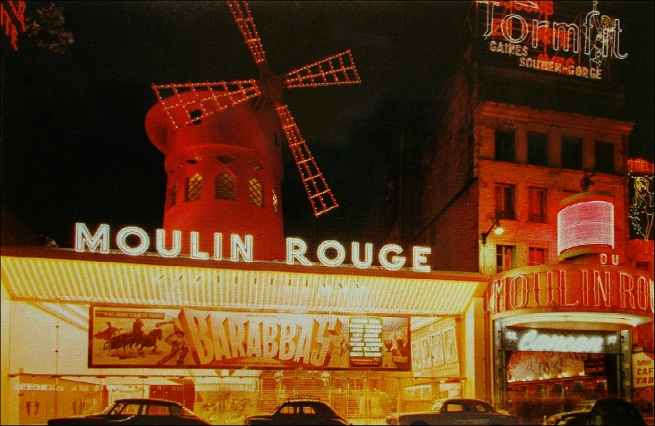 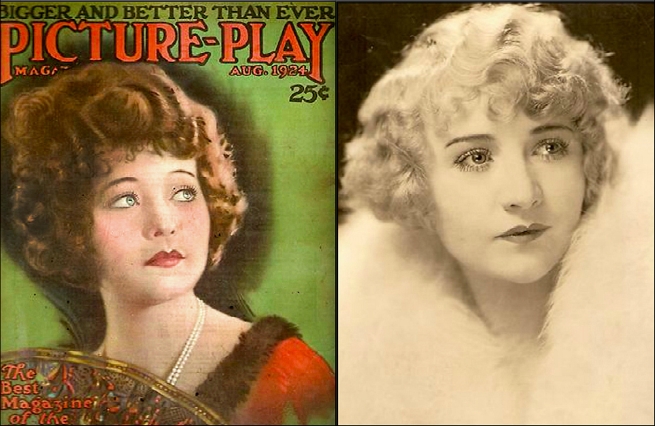 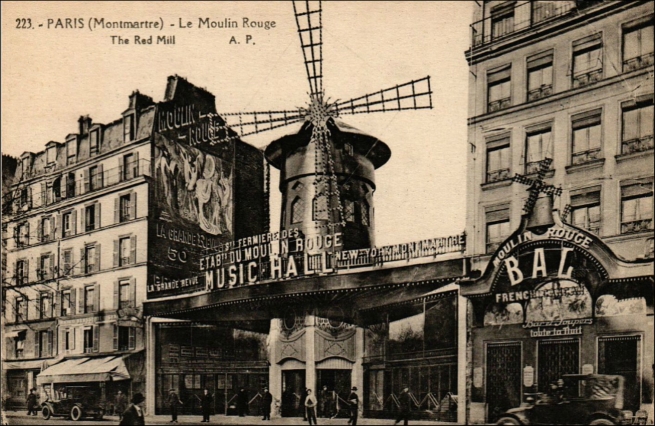 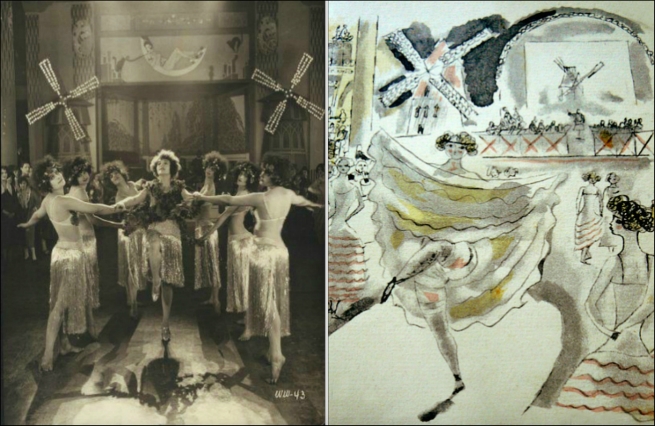 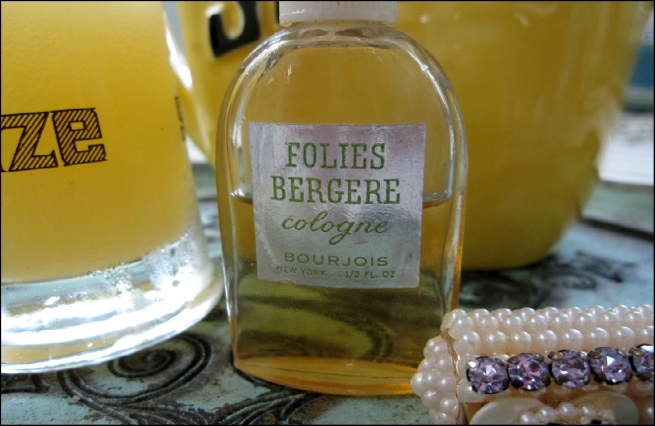 Even with muted titillation, the film still swayed. A crowd pleaser so popular, the production team brought the “love saga” back to the screen again as a talkie in 1929. With Betty, of course. 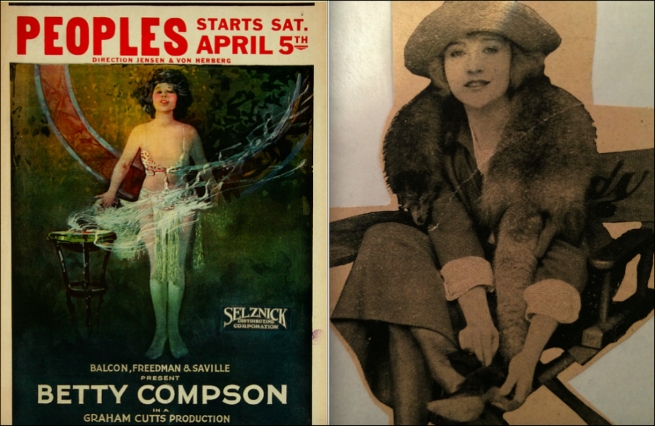 Now, here are the questions:

What was the name of the film? And who was Betty?

In the words of Betty herself, “Sing it like you mean it! The music gives you the heart and the courage to conquer!”

Previous Article Springtime in Paris: A Photo Essay
Next Article April Food Buzz: The Best Restaurants in Paris this Spring