Favorite Holiday Reads and Where to Find Them in Paris 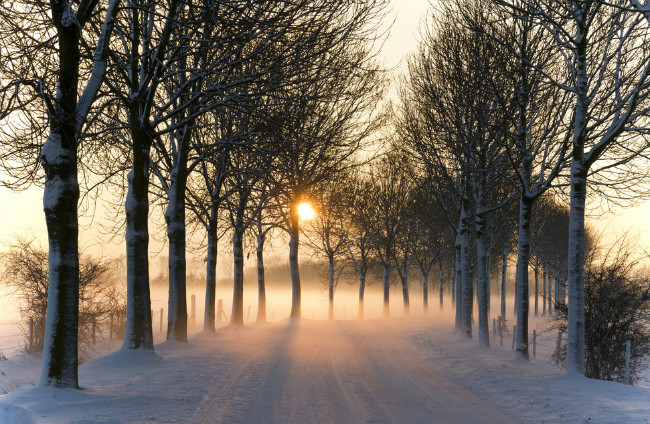 As the holiday season moves into frenzy mode, one of the best things you can do to slow down, relax, and recapture the beauty and true meaning at the heart of the various end-of-the-year celebrations is to curl up with a good book connected somehow with the holidays.

If you can have at least one other person with you when you do this, and can take the time to read aloud together, that’s even better. (Good writing cries out to be read aloud—and we don’t do enough of this anymore!)

Here are a few of my favorite Christmas stories. We read at least some of them aloud every year in my home. Some are for children, some are not. (However, I maintain that no one is too young—or too old—to hear any of these words, ever.) Some are funny, some are deeply serious, and others are both. Some of the books I mention below, sadly, are out of print, but thanks to the option of buying used books online, and of course public libraries, all should be available one way or another.

All of them capture in some way the magic, the mystery, and the deep, beautiful meaning of the season.

Editor’s note: Your local booksellers—whether you are in Paris or wherever else you may be—will be happy to show you what they have to offer this year. In Paris you might try Shakespeare & Company, where a delightful new café is drawing the crowds; W. H. Smith on Rue de Rivoli; the San Francisco Books Co., and the Abbey Bookshop (in the Latin Quarter), owned by Canadian Brian Spence. Sadly, many of the city’s independent anglophone bookstores have closed in recent years, and we’d like to keep these guys in business! Bonjour Paris is also a big fan of the American Library in Paris; learn more about their fabulous evening programs and membership here. 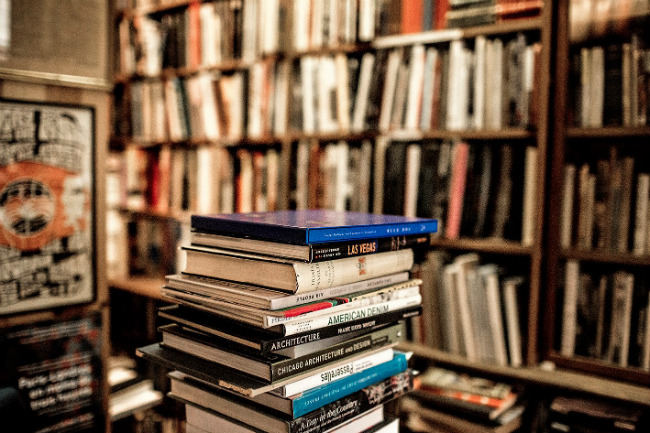 “Call me Ishmael,” may be the most famous first line in American literature, but to me the opening line of The Best Christmas Pageant Ever by Barbara Robinson is even more compelling: “The Herdmans were absolutely the worst kids in the history of the world…” Don’t you want to know how the worst kids in the history of the world managed to be a part of the Best Christmas Pageant Ever? (Yes, you do. Trust me. You do.) This book is by turns hilarious and tearfully moving. I read it aloud to one of my sons every single year when he was growing up, and have just sent off a copy to his mailbox at college. Will he share it with his friends? Probably not. Will he enjoy the memories evoked in simply looking at the cover of the book? I’m pretty sure he will.

Eleanor Estes is best known as the author of a series of books about the Moffatt family, and also the Newbery-Medal-winning Ginger Pye. The Coat Hanger Christmas Tree is a wonderful story about a girl named Marianna who lives in Brooklyn, and who desperately wants a Christmas tree, but is prohibited from getting one by her mother, who makes it clear that she is not interested in being “like every Tom-Dick-and-Harry” when it comes to celebrating Christmas. As the story unfolds, Marianna’s determination to have a tree, and her eventual discovery of the reason for her mother’s resistance to it, hold the key to resolving this painful dilemma. 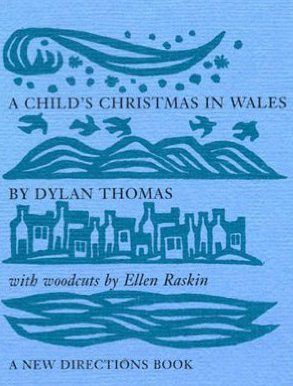 A Child’s Christmas in Wales

One of my favorite American poets is James A. Emanuel, who lived for many years in Paris. And one of my favorite poems by him, “Christmas at the Quaker Center (Paris, 1981)” is another poignant, nostalgic (though hardly romantic) looking back on a childhood Christmas–in his case, in Nebraska. He gave permission for it to be published here a couple of years before he died.

As is clear from its title, Maya Angelou’s Amazing Peace: A Christmas Poem is unabashedly a poem about Christmas, but it is also one that beautifully addresses the fact that it is certainly not only Christmas that is celebrated at this “Glad Time” of year. The poem is about light and joy and hope: perhaps especially appropriate this year, especially in Paris, it is also about the darkness and fear, and even sinfulness (there’s an old-fashioned concept!) surrounding that light: “…We question ourselves. What have done to so affront nature?/We interrogate and worry God./Are you there? Are you there, really? Does the covenant you made with us still hold?” 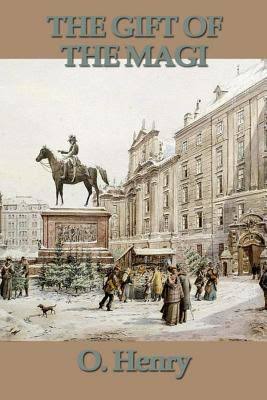 The Gift of the Magi

The darkness is of course nothing new: exactly a hundred years ago, in his poem “The Oxen”, published on Christmas Eve, 1915, (so, a year into the “Great War”), Thomas Hardy expressed both the fervent desire to believe in good, in hope, in the promise of Christmas—and the extraordinary difficulty of doing so in the face of a broken world.

Through the years there have been many wonderful anthologies of Christmas poems, stories, essays. My all-time favorite, A Christmas Treasury, edited by Jack Newcombe, is unfortunately no longer in print. (Maybe someone will bring it out again, hint, hint, publishers?) This wonderfully eclectic anthology includes other favorites in our family, such as a touching excerpt from A Tree Grows in Brooklyn; the famous New York Sun letter from the editor to the little girl who wanted to know if Santa Claus were real… (“Yes, Virginia…”) And of course the classic O. Henry tale, Gift of the Magi.

There is also, of course, the original Christmas story. My favorite version, which is found in the book of Luke, in the King James version of the Bible, begins, “And it came to pass in those days, that there went out a decree from Caesar Augustus…” 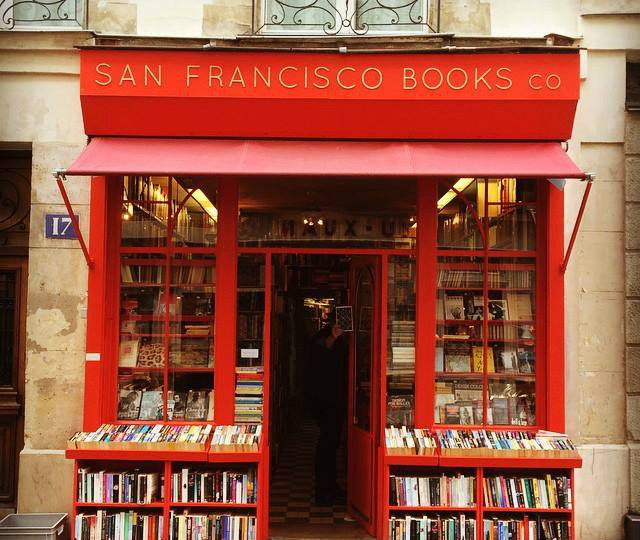 And—at the other end of the continuum—on Christmas Eve we always read Dr. Seuss’s classic How the Grinch Stole Christmas. (The 1966 animated film is wonderful too!) Our friend Joe gave us this book on one of the Christmas Eves he celebrated with us. He left this world far too soon, but the note he wrote inside the book that he gave us promised that he would always be with us on Christmas Eve. And he is—especially when we read this book aloud.

We’d love to hear what some of your favorite stories and poems are too, not just Christmas stories, but stories from other religious and cultural celebrations that occur in the weeks around the winter solstice. We hope you’ll share them with our readers in the comments below.

And so, Happy Holidays, everyone! And happy reading!

And—how about this for a New Year’s resolution? Let’s see if we can all find a way to do something—each and every one of us, whatever we can—to promote that wistful hope that we hear so often expressed at this time of year…of peace on earth, good will toward men… 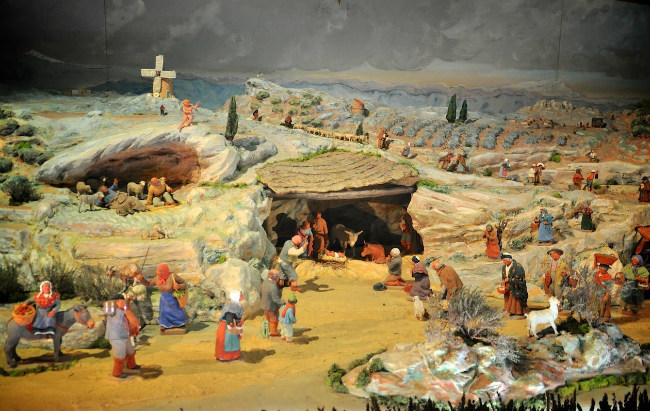 La crèche de Noël at the Notre-Dame Cathedral in Paris, courtesy of Notre-Dame