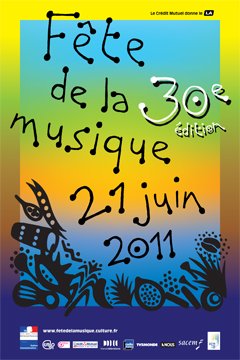 21 Fête de la Musique Paris holds a city-wide party on the longest day of the year.

26 Janet Jackson in concert at L’Olympia

27 book release meet-and-greet, share a glass of wine with Thirza Vallois, author of Around & About Paris

29 George Benson in concert at L’Olympia

The Eiffel Tower, a story in pictures & historic blueprints, now through Sept. 4.

Egypt in Stone, Egypt in Paper, through June 2nd

Rembrandt and the Face of Jesus, through July 18th

Manet: The Man who Invented Modern Art, through July 3rd 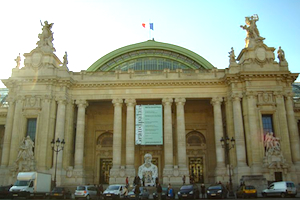 Armour of the Princes of Europe, through June 25th

Thrones in Majesty, through June 19th 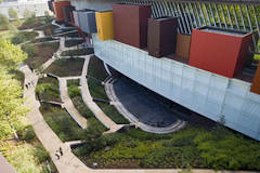 The Art of the Automobile, The Private Collection of Ralph Lauren, through August 28th 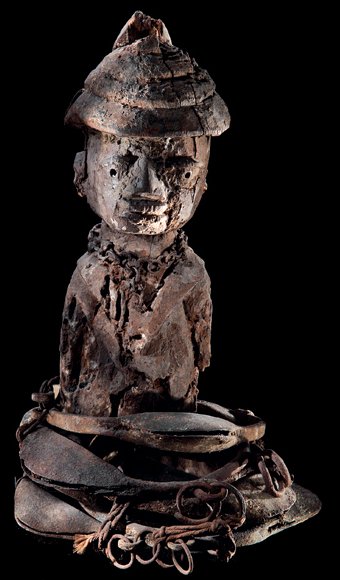 Gustave Corbet and the Love of Nature, through June 4th 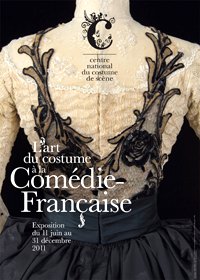 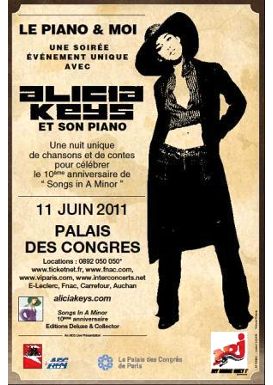 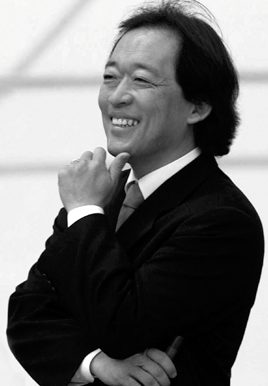 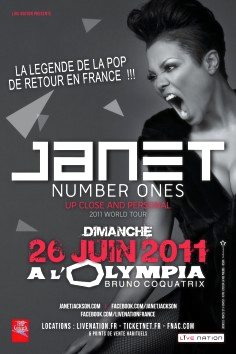 Jazz Concert & Jazz Clubs – The Jazz Age has never really passed in Paris.  So for the best venues around, you can check out the clubs listed below.

1 If you are a lover of rare and old books this is a must for you.  Held at Place St. Sulpice

10 Cecilia Woloch and students will be readin poetry in house

8 Evenings with an Author: Dinaw Mengestu

7 David Downie and photographer Alison Harris celebrate the new edition of Paris, Paris: Journey into the City of Light

9 Tishani Doshi reads from her latest novel, The Pleasure Seekers

16 Terrance Gelenter reads from his memoir, From Bagels to Brioches: Paris par Hasard

11 Cara Black will be signing copies of her book, Murder in Passy 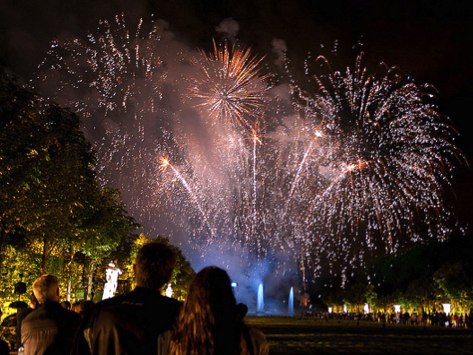 Saturdays from June 18th through September 3rd A wonderful evening at the Château de Versailles including everything from serenades in the Hall of Mirrors to the gardens and fountains being illuminated to fireworks at the end of the evening.

24 Venise Vivaldi Versailles    Listen to the Vivaldi masterpiece, Four Seasons, as you enjoy a water festival and fireworks display that spans the Grand Canal.

1-5 Hear some of the finest piano playing in the world here.  This festival opens many doors for amateur piano players.

3, 4 and 5th The 9th year running, over the course of three days thousands of gardens, both public and private, will be opened to the public to visit and learn about.

4, 5 This is an enormous event bringing together amateur and professional photographers for a weekend exhibition in Bièvres, France.

The French Open or Roland-Garros Tennis 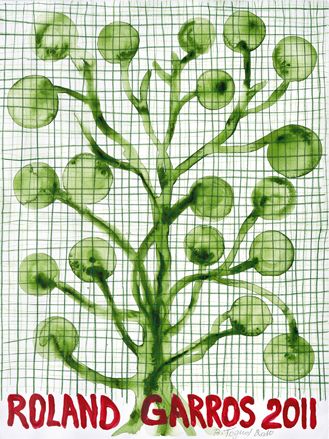 Through June 5th See the masters of the court battle it out to take home the prestigious winner’s cup from Roland Garros.

Through June 5th – Europe’s largest fun fair can be found at Pelouse de Reuilly (metro: Liberté). This fun fair has roots back to the 12th century.

7 through July 5th Venues across St. Denis will host this annual music festival that offers a broad range of music.

9 A one-day event with over 100 exhibitors setting up shop at Place St. Sulpice

11 through July 31st Held in the Parc Floral de Paris, this is a fantastic festival that will spotlight some of the best jazz in Paris, as well as the world.

14-20 Architects and designers will be presenting and displaying their finest works at various locations throughout Paris.

16 This not so much a heads-up to attend, rather an explanation should you come across it.  Every year there is a ‘secret’ address given to Parisians where up to 14,000 (last year’s official number) people will gather, all dressed in white, to dine into the evening.  The location is never publicised and only those in the know get advance notice.  However, this is a terrific spectacle to happen upon wandering through Paris. 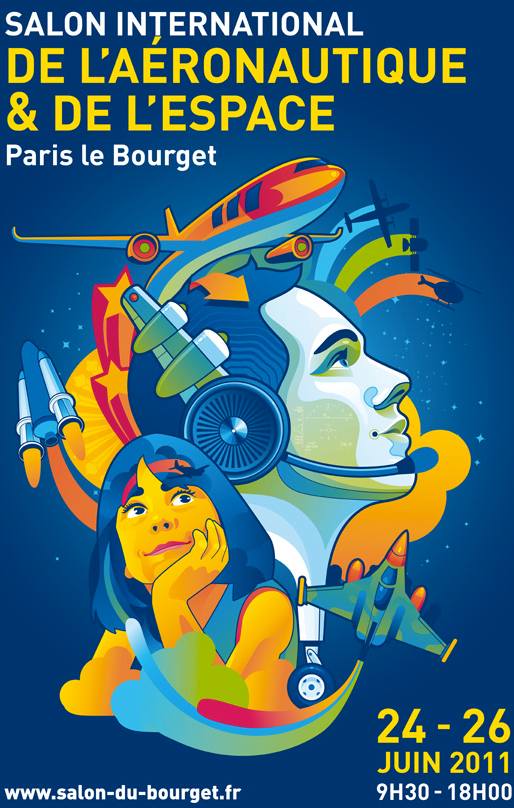 20-22 The best street artists young and old will have their original works on display at Place St. Sulpice

20-26 There are over 2,000 exhibitors making this is the largest international trade show for the aerospace industry.  Come one, come all – there is something for everyone!

21 Paris turns into a city-wide party on the longest day of the year.  If you are in town an afternoon disco nap is most certainly in order.  Plan to be up until the sun rises wandering through the City of Light celebrating life and listening to great music!

23-26 Held at Place St. Sulpice, this is a lovely market offering the latest in contemporary art.

Festival Latino-Andalou Music of the World

17-24 This is the 6th year running for this festival celebrating music of the world.

25 Open to all, this is one special evening to take part with your friends if you are in Paris.  Dress according to the theme, Fire, and bring all your finery for a beautiful setting in the gardens.  Table and chairs are provided; however, you bring the rest.  A jury awards the best table decoration.

27 Cyrille Deflandre is the mastermind behind bringing photographers together for one night to showcase their visual lyrics.

A rare Mozart opera performance at the Opéra Garnier.  Così Fan Tutte is an opera buffa in two acts.

Proving she is one of contemporary modern dance’s most important voices, Belgian Mme De Keersmaeker brings her work to the Paris stage.

A ballet in two acts, this ballet revels in bringing to life the days of long-gone Paris. 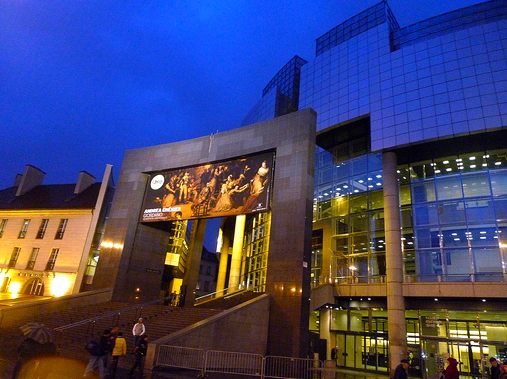 The final stage of the Ring, Richard Wagner’s opera masterpiece.

A dramatic opera in four acts based on Shakespeare’s play, Othello.

A ballet exploring the potential of the human body invoked by the images and paintings by Francis Bacon.

The Marriage of Figaro is now heading into its seventh month of sold out performances at the Opear Bastille.  A true Mozart masterpiece!r

Il Postino, Conductor Jean-Yves Ossonce, through June 30th. Adapted from the film, Il Postino, by Daniel Catán this is a fantastic Spanish-language opera.

If you know of other special events in Paris, or if you would like to have your event featured in this monthly column, please send an email to:  Lisa@yourparisexperience.com.

Your Paris Experience is pleased to offer the Premium Members of BonjourParis a 10% discount on the public price of all services. 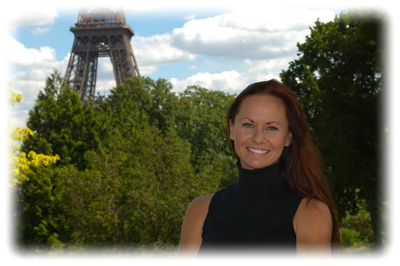 Back Stage Passes: The Stars of the Grand Rex