Musée Carnavalet is Set for a Revamp 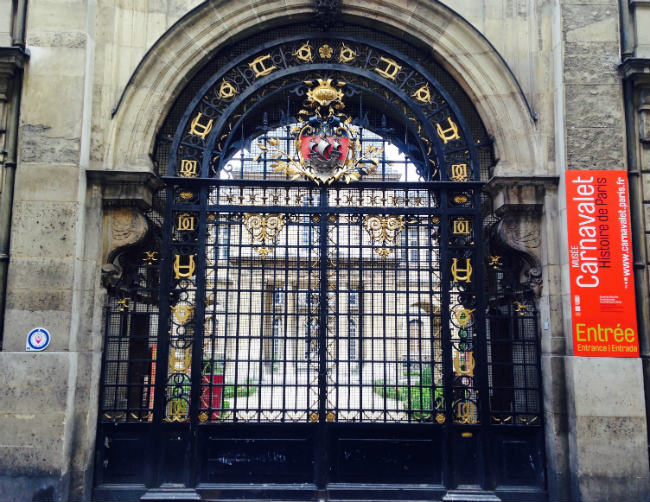 Musée Carnavalet’s 456-year-old structure will receive a significant facelift over the next three years. The revamp, which is scheduled to begin this October, is hoped to breathe new life into an old favorite.

Devoted to the history and story of Paris, Musée Carnavalet is one of the best lesser-known attractions belonging to the Marais. Perched on the corner of Rue des Francs-Bourgeois, just a short stroll from the opulent surroundings of Place des Vosges, the museum’s imposing iron gates are surprisingly easy to unwittingly stroll by. Housed inside two Renaissance-era hotels — much to the discoverer’s delight — are a variety of gallery spaces and elaborately decorated recreations of rooms spanning the centuries. Visitors can immerse themselves in every era, from the Gallo-Roman period through the 16th-century Wars of Religion, through the Age of Enlightenment to the Belle Epoque and beyond. 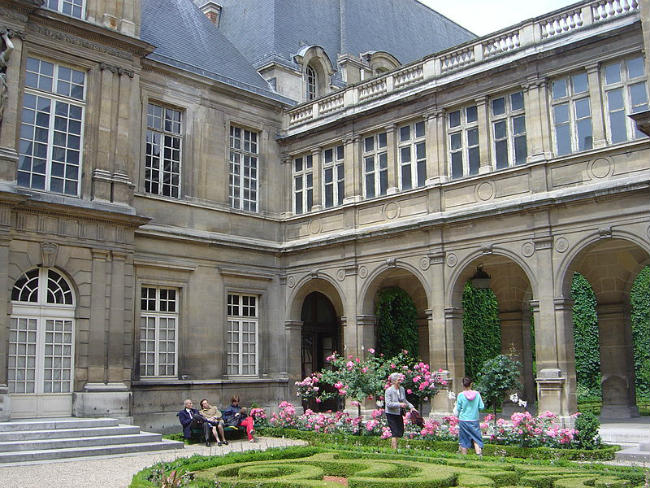 As announced last year by the Paris Mayor Anne Hidalgo, a comprehensive renovation project of Parisian museums will take place between 2016 and 2020. As the oldest of the 14 institutions to be revamped, Musée Carnavalet will be treated to a three-year, floor-to-ceiling makeover valued at 43 million euros. Although the museum has benefited from piecemeal renovations over the years, the building is thought to be unsuitable in its current condition for conserving and presenting its precious contents. The 14,000 m² historic building will, therefore, be resorted structurally as well as superficially.

The renovation will first and foremost seek to rejuvenate the presentation of permanent collections. Under the tutelage of Cécile Aufaure, the new director in charge of collections of Paris museums, the current space and layout of the museum will be entirely rethought and streamlined with the aim of achieving a more coherent, chronological flow. The lighting will also be revised to created the best environment for visitors to enjoy the museum’s exhibits. 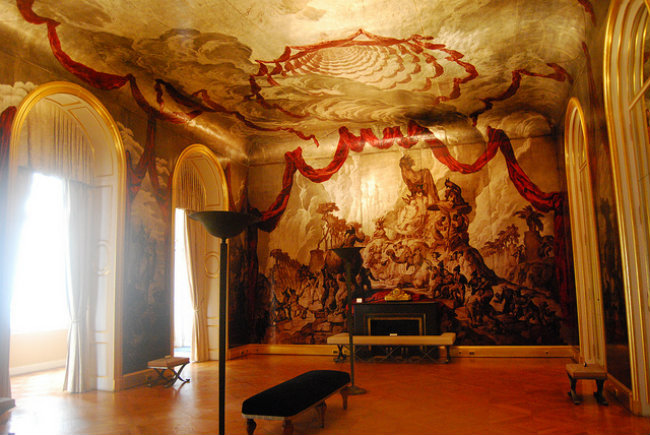 Modernization and digitisation are also primary focuses of the interior project. Tourists and locals alike can look forward to the installation of a new integrated network to allow for the digital presentation of information with interactive elements. Ms Aufaure has announced that computerising collections is one of the project’s missions. The city’s museum collections will be photographed and uploaded online for public access over the coming years.

Within the bounds of the museum, a heritage and cultural research center will be developed through which educational courses for children will be offered. It is also anticipated that the new catering facilities will become a hub in the Marais for hosting local events. 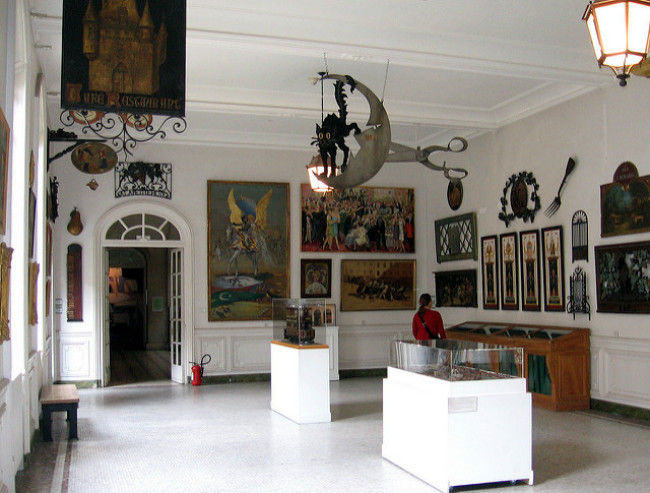 Potential visitors should be aware that only half of the museum is currently open to the public as a number of sections have already closed for renovation. But every cloud has a silver lining- due to these disruptions, normal entry fees have been waived meaning visitors can pop in, have a stroll around (the courtyard is in itself well worth a wander), and pay only a voluntary contribution should they wish. For those interested in visiting – be warned, the window of opportunity is narrowing – the museum is scheduled to close fully for renovation at the beginning of October and is not expected to reopen until early 2020.

Musée Carnavalet is located at 16 Rue des Francs Bourgeois, in the 3rd arrondissement and is open every day between 10am and 6pm except on Mondays when it is closed. The Museum can be easily accessed via Saint-Paul (ligne 1) or Chemin vert (ligne 8) metro stations. 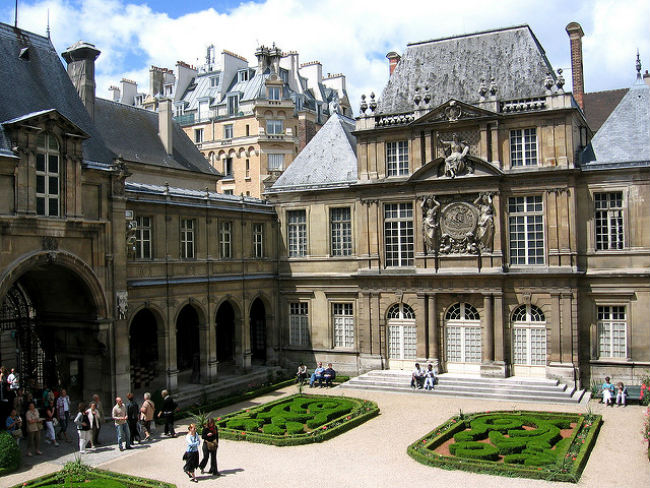 Previous Article The Day I Ate Nothing But Sweets
Next Article The Bikini and the Beats: Sizzling Summer Exhibits in Paris