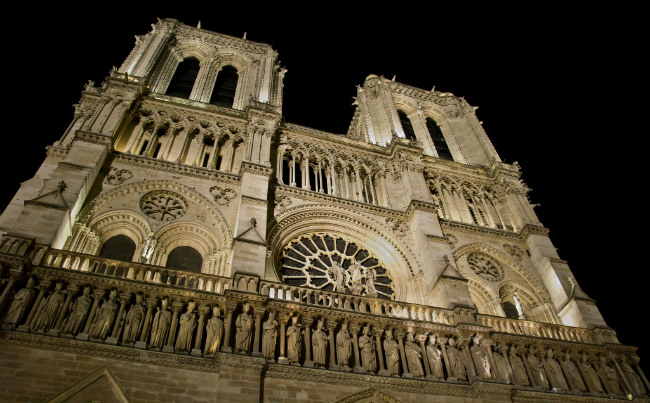 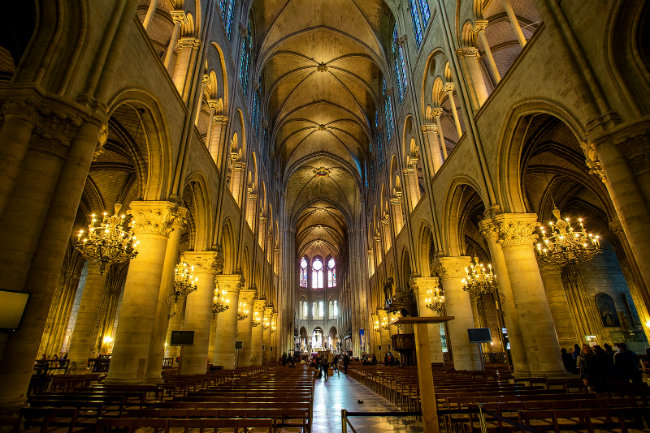 The Bonjour Paris editorial team recently requested reader submissions with memories from first trips to Paris. We were overwhelmed with wonderful responses, which we will be publishing here. Voici, the first installment, by author Richard Moore.

Years ago, it was around Christmas 1972, I visited Paris for the first time. Up to that time I had never paid much attention to architecture. I was staying on the Left Bank, only a few blocks from Notre Dame cathedral. Its soaring, spiky drama dominated the skyline. I had seen photos of it before but, as is so often the case, the reality of iconic works of architecture is far different and far better.

It was mid-morning before I decided to venture inside, just as the sun climbed high enough to cast its wan, yellow light over the town. Standing up close, I was stunned by its sheer mass, by the complex mix of architecture and decoration. Inside, it was silent, dark, hardly any people. The ceiling soared into the shadowed vaults far overhead; a somber mood descended. I walked down the nave towards the choir and sat on a bench. A few minutes later organ music filled the vast inner space. Then rays of winter morning light began to stream through the windows, lighting up only selected spaces, bringing them out of the shadows like spotlights in a drama. 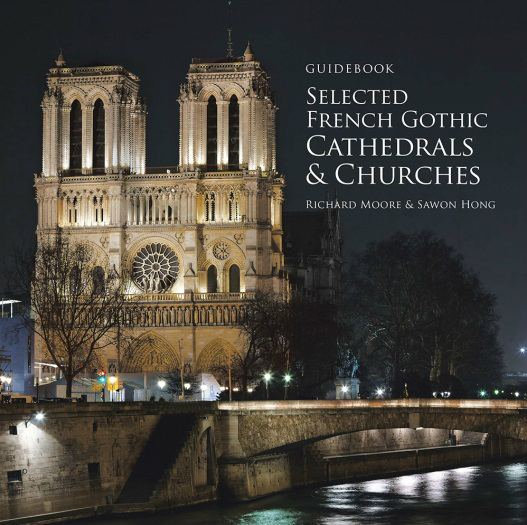 I was entranced by the beauty and wonder, the mystery, of it. That scene, that experience, imprinted itself on my memory. That’s when I fell in love with France and with Gothic cathedrals.

I should add that this epiphany stayed with me over the years, and resulted in the writing of a just published guidebook to selected French cathedrals and churches. (Profiling 14 different buildings throughout France, the book is available on Amazon and at Barnes & Noble bookstores.) 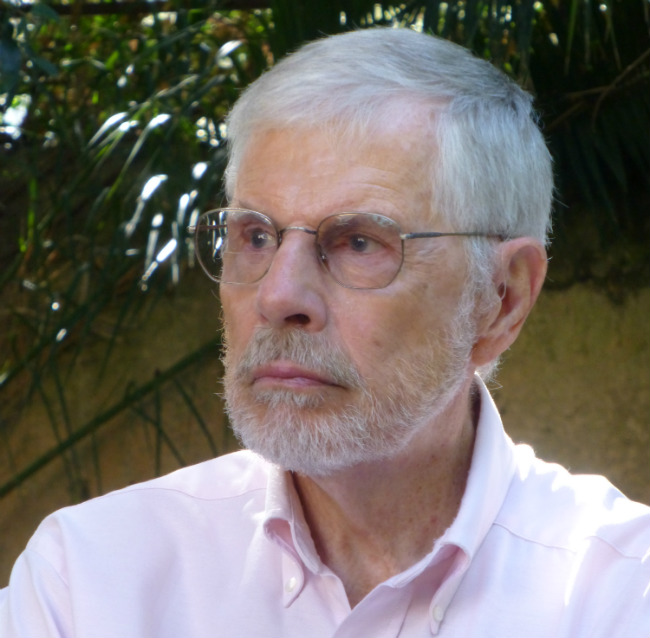 Now retired after over forty years in international development work, mainly overseas, Richard Moore received a PhD in management from Cornell University and has an MFA in Writing from Vermont College of Fine Arts. His essays have appeared in many literary magazines, including Guernica Magazine and Fine Arts Connoisseur. He taught a course on French Gothic Cathedrals at Encore Learning program in Virginia in 2015 and 2016.