“Pas Pipi Dans Paris”: The Music Video that is Shaking Up Paris 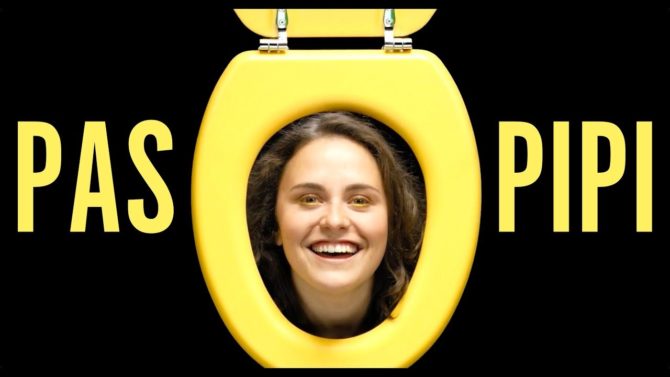 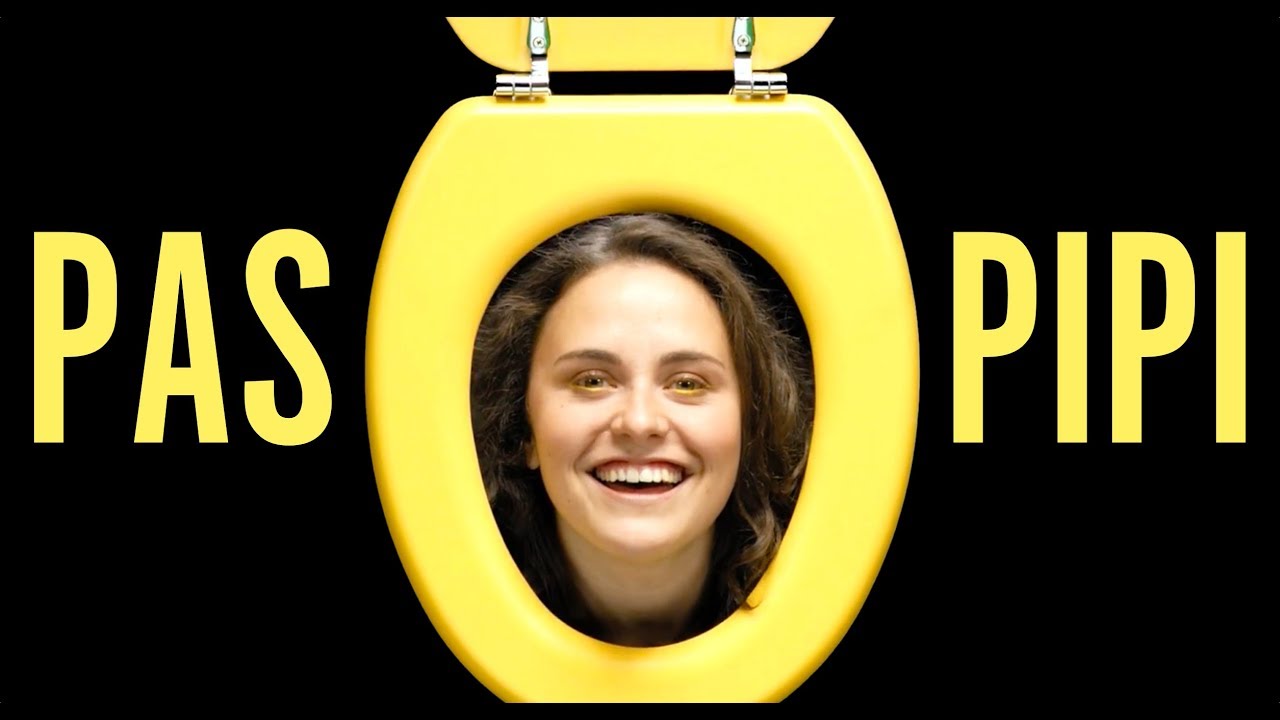 Paris, like many large cities, has long had a problem with public urination. In cities that rarely sleep, many are out into the wee sweet hours of the night, imbibing gaily, with little regard or thought of consumption intake. And then, the urge strikes, and well, it all flows out.

If you’ve been following the news this summer, you know that Paris, in a somewhat controversial move, input public urination facilities, “uritroittoirs.” (The word is a portmanteau of the French words for urine and pavement.) Many Paris residents are outraged at the presence of these new garish pee pots. The uritroittoirs are, interestingly, set in flower boxes. The red boxes are in plain sight in busy areas of the City of Light. Only four have been installed, and plans for a fifth are underway.

Parisians are disgusted by them. Well, some residents, anyways. NPR reported last week: “Paris came up with a new answer to an old problem. Parisians rank this particular problem as one of the city’s worst, although many do not like the mayor’s solution.” As quoted in the NPR piece, one Paris resident, who lives on Ile Saint-Louis, Andree LeFebre said of the uritroittoirs: “It’s disgusting. And it’s going to smell in the heat…the mayor is crazy.”

And now, Paris’s “No pee in Paris” campaign, as it has been dubbed, has gone viral with a YouTube Video released September 12. The quirky, arty, humorous music video, “Pas Pipi Dans Paris,” shows singers with yellow lipstick and yellow eye shadow singing a tune, as images of people desperate to relieve themselves on the porcelain throne are shown. In one shot, one of the singers is wearing a dress made of toilet paper.

France 24 reported that the catchy, rhyming chorus says: “Outside, I breathe in the breeze. That’s when I am surprised, because today, Paris is making some noise. Yes, it’s true. It doesn’t smell like pee. I say thank you, a big and sincere thank you to those who do not pee in Paris.” The video has now been seen by hundreds of thousands of people.

The city of Paris, it can be argued, is a fan of tradition. I wouldn’t be surprised if, despite viral videos and despite uritroittoirs, one stench-filled tradition – long held by Paris’s late night revelers – continues for countless years to come.

There are worse things, I suppose.