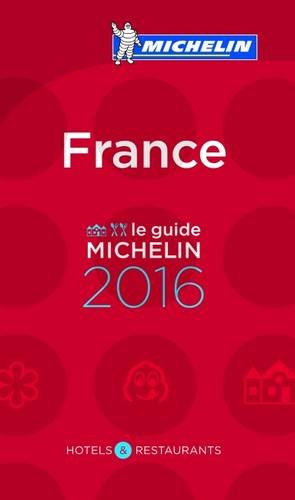 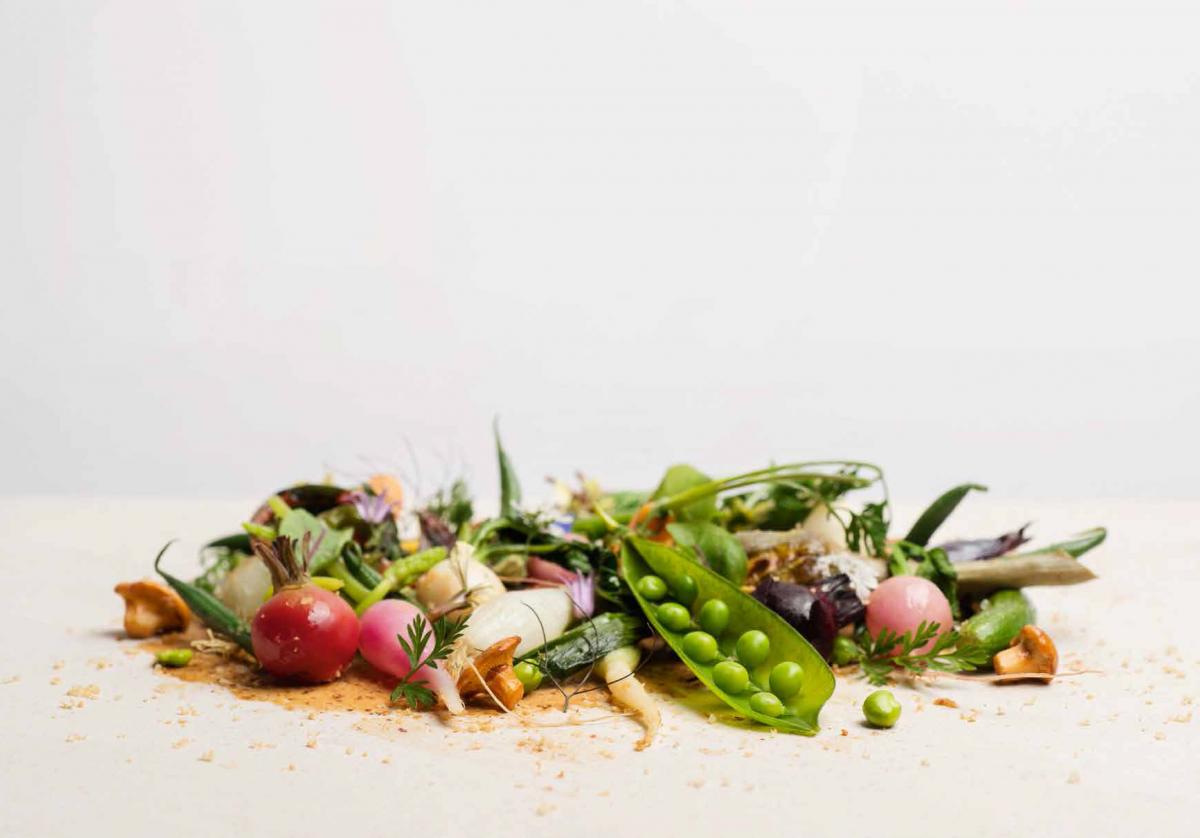 With a minute’s silence the 2016’s Michelin stars were announced in Paris this morning; the tearful homage was dedicated to the devastating news that 44-year-old, Franco-Swiss chef Benôit Violier died last night from gun-shot wounds, believed to be suicide. His restaurant L’Hotel de Ville (Crissier) is considered one of the best in the world. Three-star chef Marc Veyrat tearfully said that he was “destroyed” by news of Violier’s death: “The planet has been orphaned by this exceptional chef.”

In France, each year, at the time the red guide is published, there are sparks of extreme media frenzy a bit like the annual Academy Film Awards. Foodies everywhere debate likely winners, speculation is rife, and TV and newspapers discuss which restaurants might win or lose the coveted stars. The stress on chefs is enormous, pressure to maintain ratings intense.

It all began in 1900 when tire manufacturer André and his brother Edouard published the first edition of a guide for French motorists. At the time there were fewer than 3,000 cars in France, and the Michelin guide was intended to boost the demand for cars, and thus for car tires. For the first edition of the Michelin Guide the brothers had nearly 35,000 copies printed. Given away free of charge, the then little blue book contained useful information for motorists, including maps, instructions for repairing and changing tires, and lists of car mechanics, hotels and petrol stations. The rest, as they say, is history.

Released this week, the France 2016 Edition features 4,347 restaurants and 3,682 hotels, from simple inns to luxury addresses, from petit bistros to starred restaurants. And also the very useful listing introduced in 1997 of 650 Bib Gourmand (denoted by an icon of Bibendum licking his lips)– which recommends restaurants serving “excellent value” meals at no more than 36€ in Paris and 32€ elsewhere in France.

This year there’s the addition of an “assiette rouge” (red plate) flagging a Michelin approved address, meaning that even though it has no stars or Bibs, you can order with confidence. A comprehensive “How To” reference section details the guide’s set-up and explains its descriptive symbols. In Paris, Akrame goes from ** to * and Alain Ducasse at Le Meurice, from *** to **.

And the winners (in Paris) are: 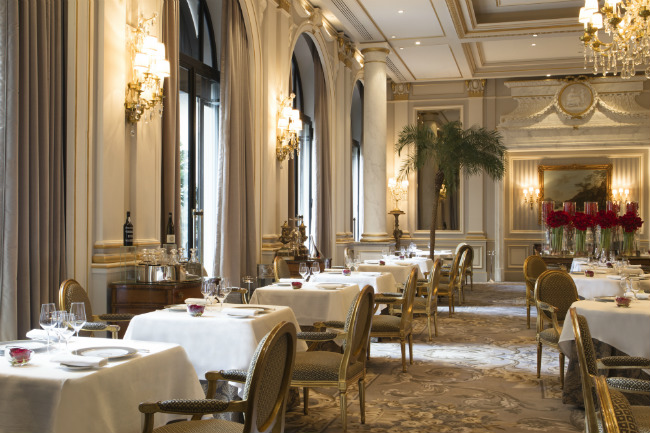 Bonjour Paris Editors, staff and readers send their heartfelt and sincere condolences to the family of Benôit Violier. RIP chef.