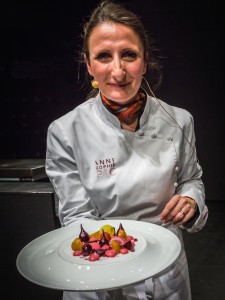 Thomas Jefferson stated that “every man has two countries, his own, and France.” Here’s a chance to head to the streets for a taste of the culture.

Experience new and traditional dishes, recipes and menus as all of France comes together in a celebration of the skills, know-how and heritage.

The 5th edition of the Fête e la Gastronomie centers on ‘Creativity and Audaciousness’, to highlight the elements of courage and imagination that French gastronomy brings to the table. For the first time the event has a godmother, Anne-Sophie Pic, a self-taught, triple-star Michelin chef known for her perseverance and conviction.

See event website for information on specific locations and dates.