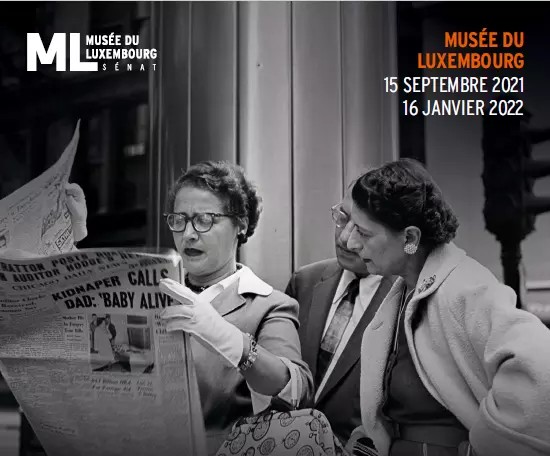 The Musée du Luxembourg highlights the career of Vivian Maier, from anonymous governess to original photographer. To quote from the official website: “The career path that Vivian Maier (New York, 1926 – Chicago, 2009) took is unusual yet is that of one of the greatest photographers of the 20th century. It was at the heart of American society, in New York from 1951 then in Chicago from 1956, that the children’s governess meticulously observed the urban fabric that already reflected the great social and political changes in its history.” The exhibit showcases archives of the photographer that were discovered in 2007 and have not been seen before.