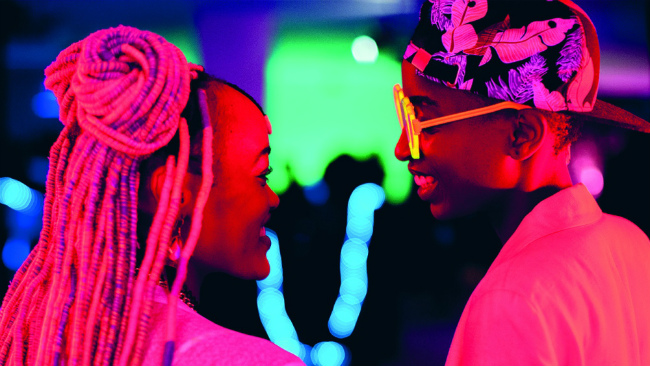 It is often said: There are no new stories.

This adage exists with the belief that every story has already been told. What’s different is the lens – and voice – through which an old story is told. That is what makes it new.

A new, old story, Rafiki, delighted Cannes audiences and critics this week as one of the films in the “Un Certain Regard” category. The film was directed by Kenyan Wanuri Kahiu.

Rafiki is particularly notable for two main reasons: It is the first time a Kenyan film has ever been presented at Cannes. (Which is a bit shocking, given that the festival has been in existence for 71 years.)

And, of perhaps equal importance – in a different manner – the film has been banned in its native Kenya, due to the gay theme of the film.

Rafiki tells the story of two young women, Kena (Samantha Mugatsia) and Ziki (Sheila Munyiva), who fall in love. This story instantly reminded me of Shakespeare’s Romeo and Juliet, because of the element of warring families, à la the Capulets and the Montagues.

Kena and Ziki’s fathers are running against each other for seats in government. When their relationship is exposed, each of their families react as is predictable in a country in which homosexuality is illegal. 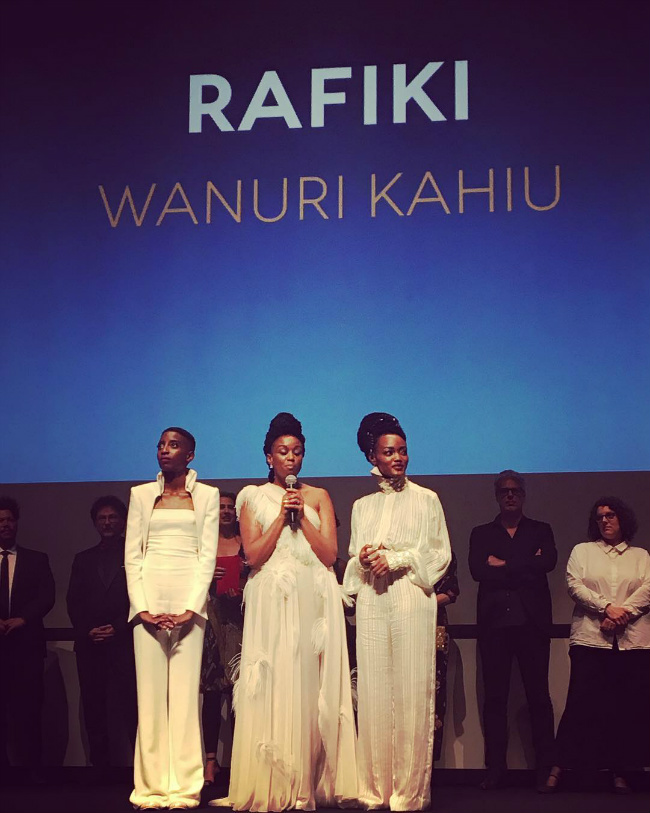 Kena’s mother, who is fiercely religious, tells Kena that she is possessed by demons and that she needs to be cleansed. Ziki’s father slaps her across the face, and drags her out of the police station. Her parents later tell her she is being sent away, to London.

It is only Kena’s father, who shows a semblance of empathy and a “I’ll love you no matter what”-ness. Given Kenya’s culture, this is a reflection of not only his open-mindedness, but also how strong this father’s love for his daughter is.

What makes this story new is the actresses who bring life to it. Mugatsia and Munyiva bring a beautiful depth to these women, who are navigating the ups and downs that accompany the turbulent time of coming into one’s own. Just entering the precipice of adulthood, and sorting out their career goals and life dreams, they find solace in each other. They fall in love amidst a backdrop of lively music, vibrant color, and the pulsing life force found in Kenya.

At the screening in the Debussy theater at Cannes, after the end credits rolled, the film’s two stars (who both had tears in their eyes) and the director received a standing ovation, with a thunderous applause that lasted nearly five minutes (serious praise at Cannes, which is known for critics who openly boo at films they dislike). Director Wanuri Kahiu told the audience: “Even though it breaks our heart – some of the things happening in Kenya – we’re so proud to be Kenyan.”

As the film enters the global market later this year, the world will be watching. And this is a film worth buying a ticket to, and sitting down and watching.

As “Un Certain Regard” category juror Benicio del Toro said before a screening: “It doesn’t matter where the film is from…we see ourselves in these films.” 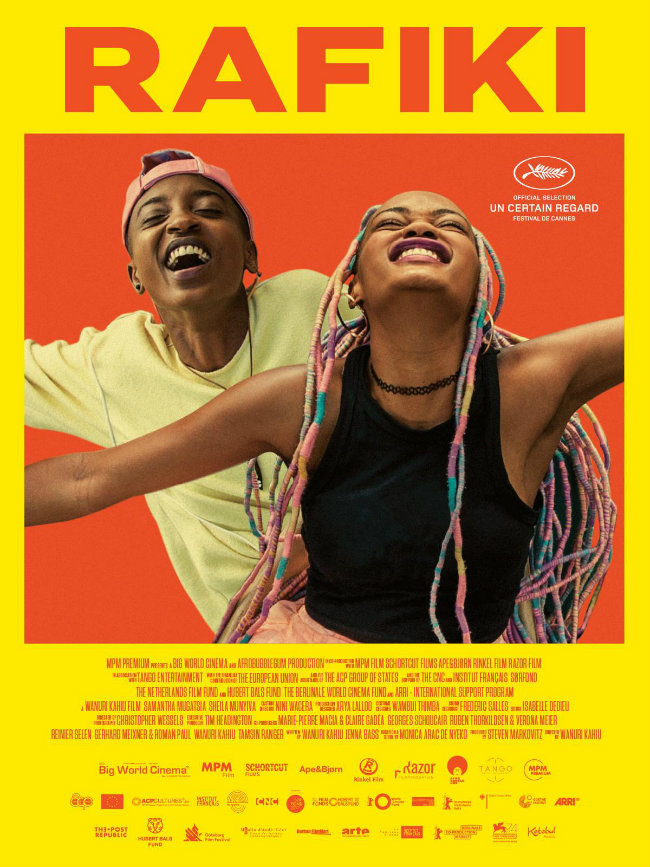 Previous Article May 1968: The 50th Anniversary
Next Article Reviewed: “Paris by the Book” by Liam Callanan