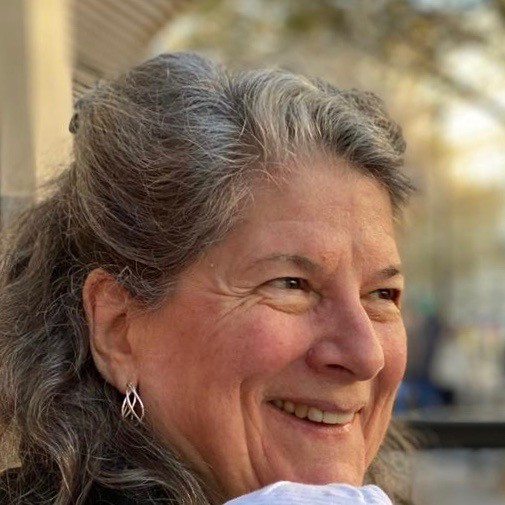 After her B.A. from Bennington College in creative writing, Sarah worked in New York City for Condé Nast for some years. Eventually she pursued her love of antiquity with a PhD in materials science and Aegean archaeology, from University College, London. She became founding Director of the Wiener Laboratory at the American School of Classical Studies at Athens, fostering broad scientific graduate studies. On her return to the U.S. she established the public programs at the Kavli Institute for Theoretical Physics at UC Santa Barbara, raising almost 95 million dollars for endowments, programming and public understanding of physics before her retirement in 2014. Throughout her career she always spent as much time as possible in her beloved Paris, her first encounter with the city that is now her home having been in 1959. She has always continued to write, mainly short pieces, poetry and two award-winning screenplays.

Paris Is a Woman’s City: An Essay