November brings a celebration of photography in Paris— with a number of exciting exhibitions and photography events including the annual Paris Photo extravaganza. Adding to the fun this year was the opening of a brand new Marais location for the Foundation Henri Cartier-Bresson. 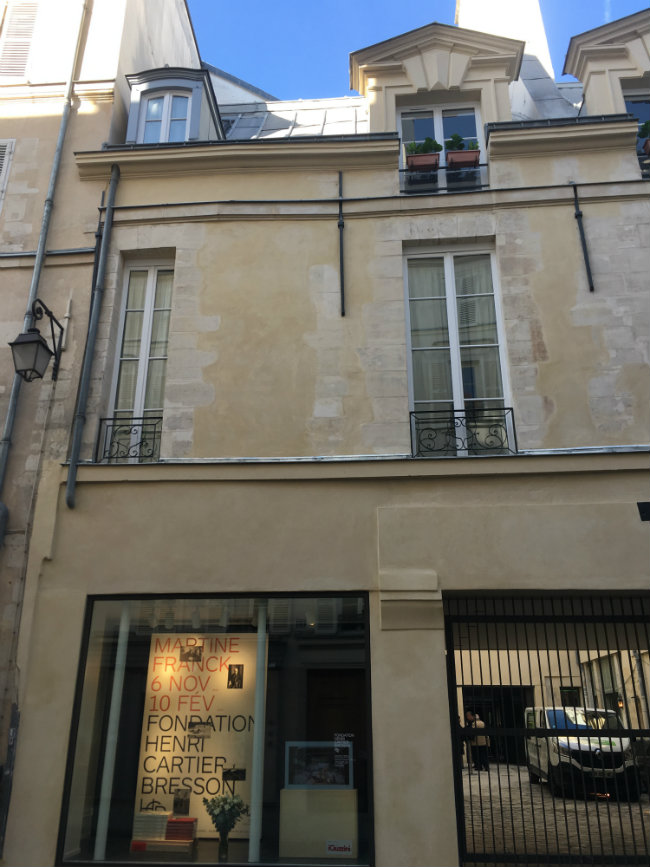 Many readers will be familiar with the foundation, which previously existed in a small venue in the 14th arrondissement. It was first opened in May 2003 according to the wishes of the great photographer (Henri Cartier-Bresson was one of the founding members of Magnum Photos), his talented photographer wife Martine Franck, and their daughter Mélanie. But the foundation had outgrown the building, and sought to move to a more flexible space which could also attract a new international audience. 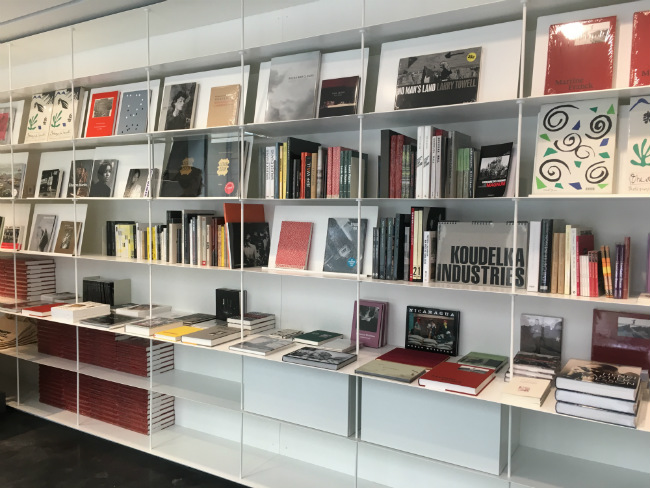 With the new real estate, they hit the jackpot. It’s a street level space— more than doubled in size— on the rue des Archives, smack dab in the middle of the culturally rich Marais district. Designed by the Novo architectural agency, the foundation also restored an ancient courtyard that had become an unsightly parking garage ramp in recent years. Now pedestrians can step into this light-filled historic space directly from the rue des Archives in the 3rd arrondissement. 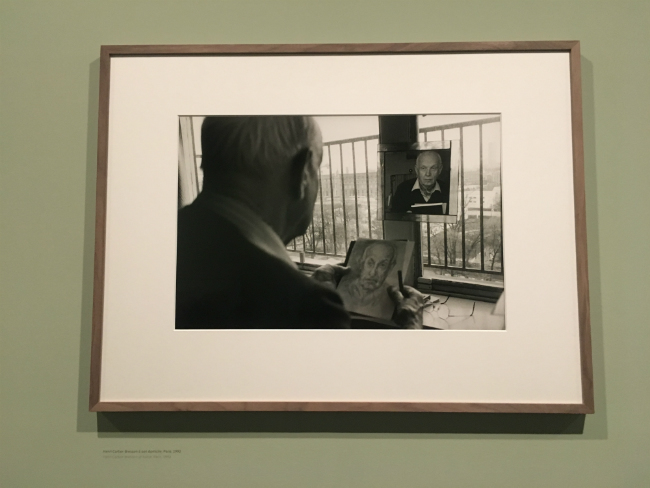 The inaugural exhibition is dedicated to the work of Martine Franck, a profoundly socially engaged photographer who also served as an activist for many of the causes she photographed. To quote the official website, Franck “professed a wonder and celebration of life, a profound joy faced with humanity while at the same time fighting against exclusion.” Running until February 10, 2019, this comprehensive retrospective includes photos taken in Tibet, workers’ strikes and street protests, and portraits of the elderly at the Salvation Army in New York. Work on the exhibition and accompanying book was begun in 2011 by Agnès Sire with Martine Franck, when she knew she was ill. (She died in August 2012.)

“A photograph isn’t necessarily a lie”, she said. “But nor is it the truth. […] You have to be ready to welcome the unexpected.”

Previous Article Would you like to immerse yourself in Parisian culture without the awkwardness of improper manners?
Next Article Don’t Miss the Spectacular Christmas Decorations at Paris Hotels