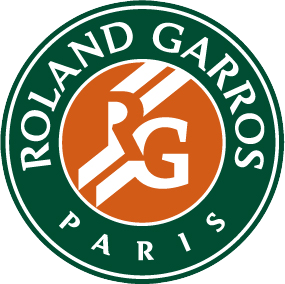 The French Open will be held over two weeks between late May and early June at the Stadium Roland Garros in Paris France. Named after the French aviator Roland Garros, it is the premier clay court tennis championship event in the world and the second of four annual Grand Slam tournaments and is the only Grand Slam event held on clay, it is subsequently renowned as the most physically demanding tennis tournament in the world because of the slow-playing surface and the five-set men’s singles matches without a tiebreak in the final set.

The classic events include; The qualifiers, fans can cheer on the players looking to break into the elite of world tennis. The traditional Roland Garros kids day, which gives fans a chance to experience some unique fun and activities and all proceeds go to various charities to help children in need. Exceptional performances at the juniors tournament. The Wheelchair tennis tournament, which gives spectators the chance to try out wheelchair tennis against some of the sport’s top players bringing together able-bodied and handicapped players and fans. The events will conclude with the Ladies’ and Gentlemen’s Finals on the courts and giant screens around the stadium.

Additional entertainment will be provided by the “RG Lab” an entertainment area entirely dedicated to new experiences and technology, taking visitors into a unique universe featuring all sorts of activities.

The Stade Roland Garros is located at the southern boundary of the Bois de Boulogne and Porte D'Autueil. Access by train: Rail Line 9: Mairie de Montreuil and Line 10: Gare