Louis XIV Would Be Proud of the House of Rinck 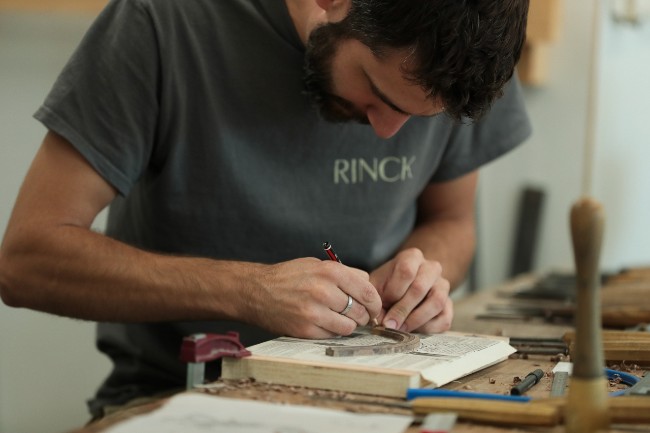 This week, as Paris gears up for Maison&Objet and Paris Deco Off, interiors are the talk of the town, with pop-up shops, galleries and showrooms welcoming interior design professionals from all over the world.

As surprising as that may sound, Louis XIV invented home decor as we know it. Establishing a permanent court at Versailles, the Sun King understood that lavishly decorated interiors not only added to his comfort, but could also be used as a diplomatic weapon, impressing upon both foreign dignitaries and domestic rivals the clout of his monarchy. 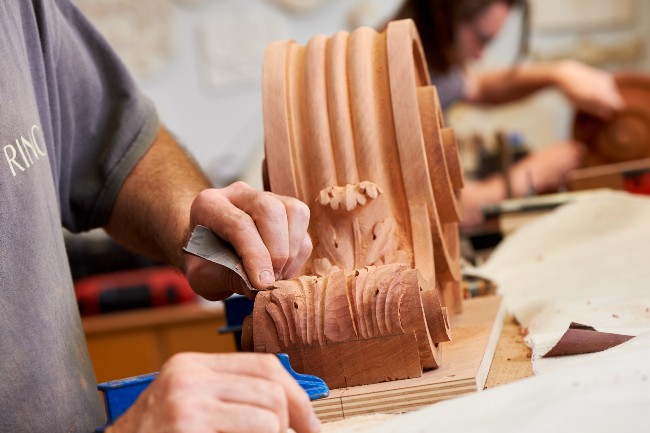 At that time, there was no separation between the various trades, and the specialist that we would call an architect today took care of everything, from drawing up architectural plans to designing furniture and embellishments.

That tradition was briefly revived in the 1920s and 1930s, with the emergence of ensembliers décorateurs, designers who were jocks of all trades and delivered turn-key luxury interiors to wealthy patrons.

Today, Rinck, a family business founded in 1841, proudly carries the torch of this very French tradition. 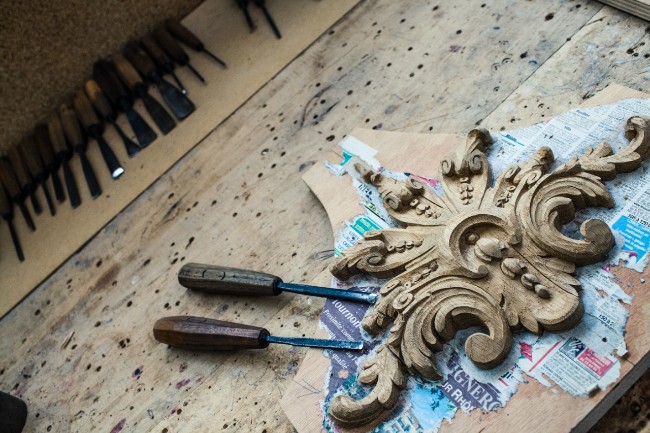 It is actually the story of two families, explains Valentin Goux, son of Rinck’s current owner and CEO, Thierry Goux. I meet up with him at the company’s new Paris interior architecture headquarters, on Avenue Daumesnil in the 12th arrondissement. The office is a flurry of activity, with fabric samples and furniture scattered around, as the designers finalize the decor of the pop-up gallery that will showcase their new furniture collection during Paris Deco Off. 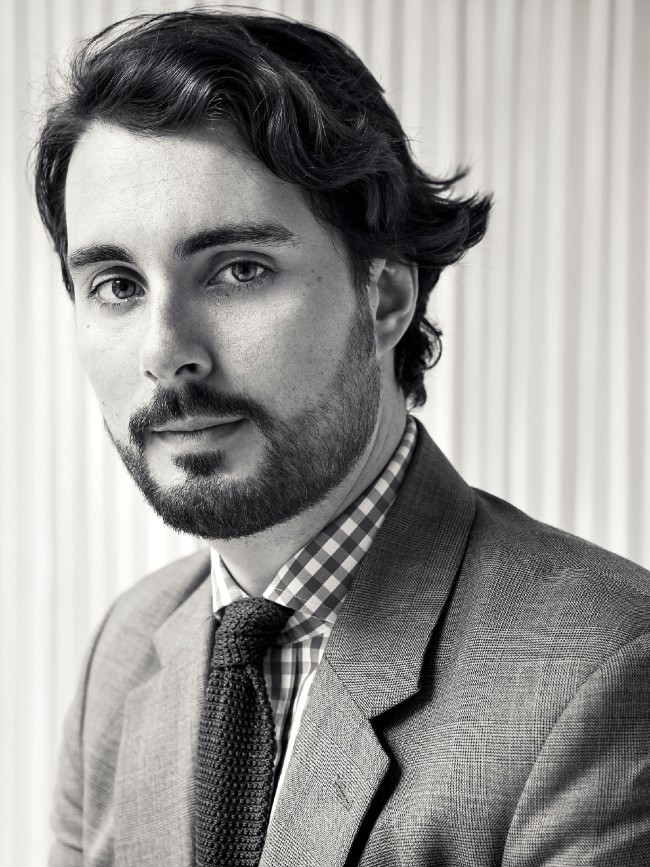 The founder, Jean Rinck, set up his cabinetmaking shop in his native Alsace, but moved the company to Paris, after the region was annexed by Prussia as a consequence of the 1871 war. On Faubourg Saint Antoine, home to the cabinetmaking trade since the 18th century, Rinck thrives producing traditionally crafted “period” furniture. 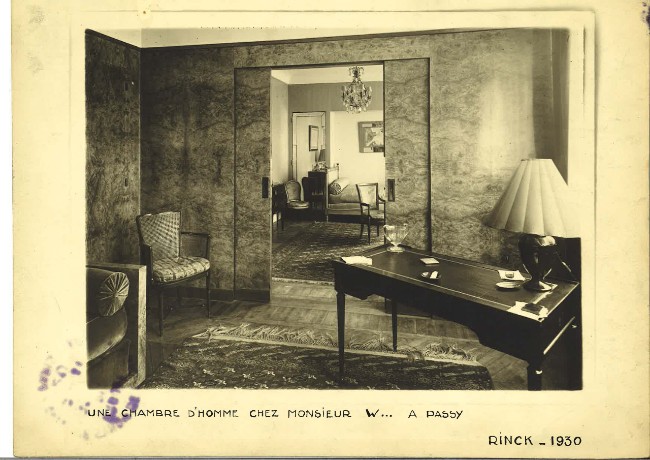 From the Rinck archives

Fast forward to the 1920s: under the direction of Maurice, Jean’s grandson, Rinck evolves into a fully fledged design house. Maurice understands the power of seamless delivery for clients with boundless means but no interest in project managing the building work. While furniture, both Art Deco and classical, remains the main focus, Rinck ventures into wainscoting, textiles, lighting, and all other aspects of design necessary to the production of lavishly decorated homes. 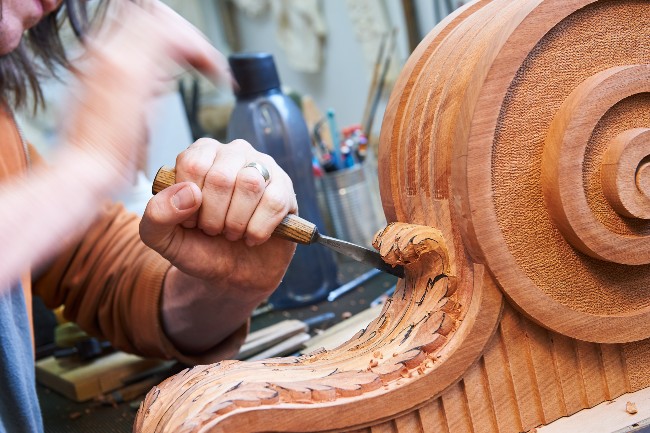 Success is guaranteed, because Maurice has a keen eye but, most of all, they are talented artisans capable of turning his ideas into reality. At the time, the jealously guarded archives of the maison are a continuous source of inspiration to produce classical furniture but also to create more modern pieces, combining centuries old techniques of precious veneer marquetry with the use of exotic materials like ivory or shagreen (tanned shark or stingray skin).

In the 1960s and 70s, Rinck exports its French savoir-faire not only to the other side of the Atlantic but also to more distant locations like Egypt and Japan. But the tide soon turns and by 2003, Rinck is on the verge of collapse as foreign demand has dried up. 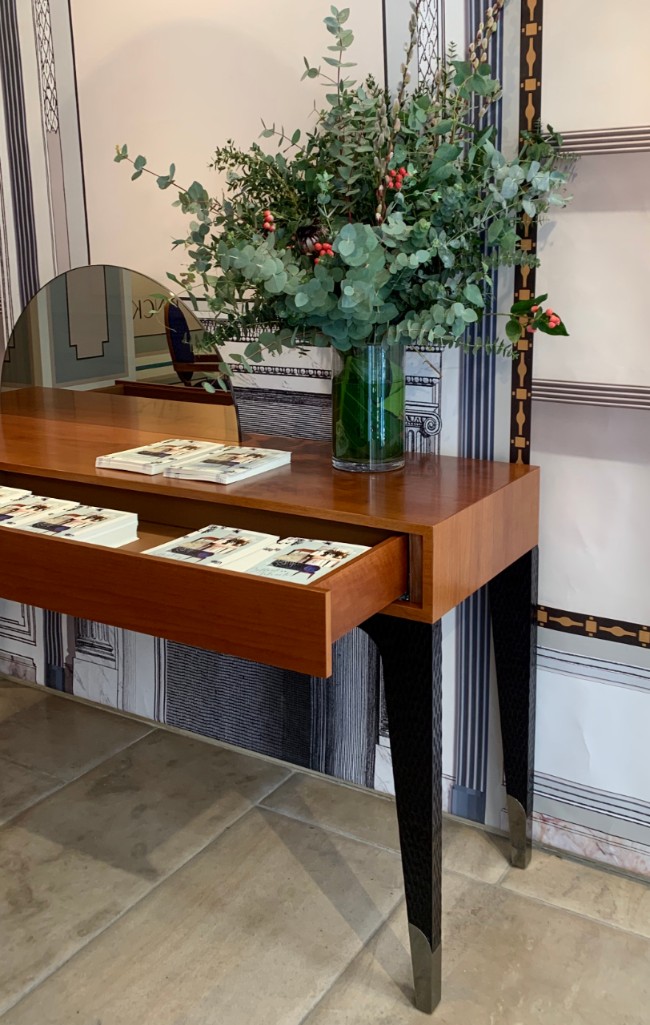 Thankfully, young entrepreneur Thierry Goux has not forgotten the venerable house. Trained as a Compagnon du Devoir (an apprenticeship scheme training craftspeople through on-the-job transmission of knowledge) in the cabinetmaking trade, as a novice in the business Thierry could only dream of working for the likes of Rinck and Jansen. As his own business flourishes and the fortunes of those mythical design firms flounder, he decides that such precious tradition must be saved and acquires Rinck.

Since then, the company has gone from strength to strength. While the cabinetmaking workshop has been at the same address for more than 100 years, Rinck now owns two large state-of-the-art workshops in rural France as well. While some tasks have been automated, expert craftsmen still employ the same woodwork techniques that have been in use since the 17th century, save for the use of exotic materials like ivory. Capitalizing on almost 180 years worth of archives (not simply drawings but also samples of veneers, bronze details, fabric swatches), Rinck can faithfully reproduce any kind of furniture, from Louis XIV style to Art Deco. For its role in preserving this living heritage, Rinck is awarded the prestigious Entreprise du Patrimoine Vivant (Living Heritage Company) label in 2006. 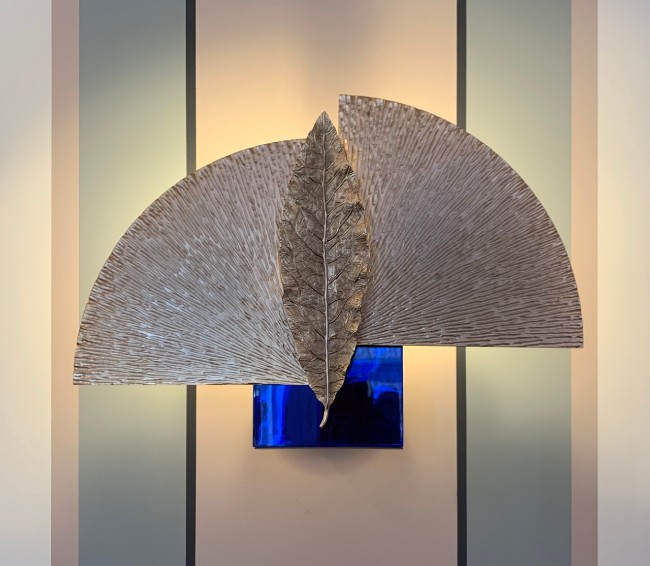 It remains a family affair, though, insists Valentin Goux. His father Thierry is still at the helm, but spends more and more time redeveloping crumbling chateaus to their former glory, while Valentin himself travels the world, developing new markets.

In keeping with the tradition of the ensembliers décorateurs that made its fortune, Rinck today caters to a demanding clientele all over the world, producing both period and contemporary interiors where attention to detail and luxurious finishes would make Maurice Rinck (and Louis XIV) proud. 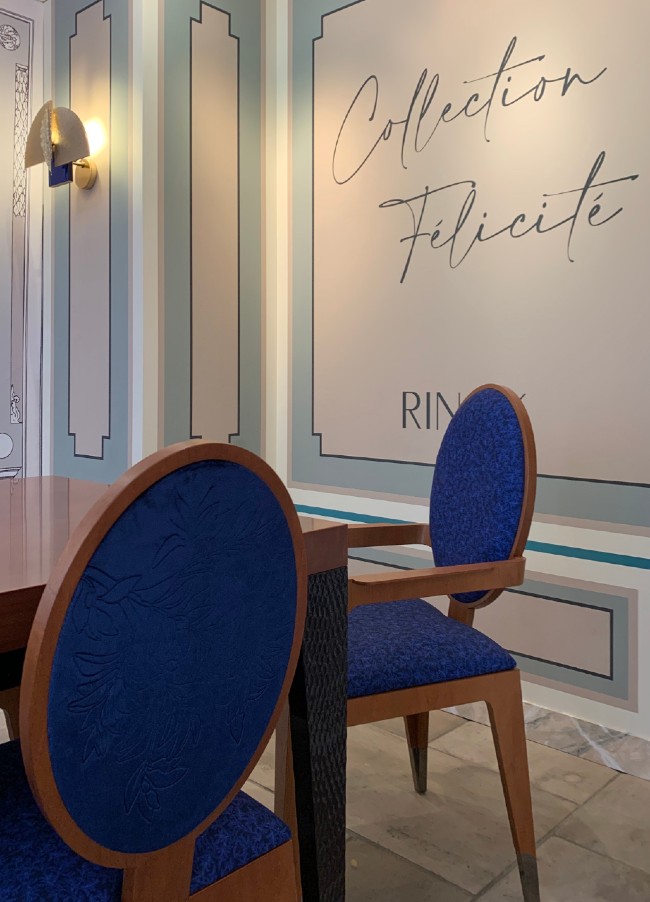 Previous Article Murder and Mystery in Paris: The Body in the Trunk
Next Article Win the book ‘Paris Dreaming’ — and some dreamy Parisian extras!